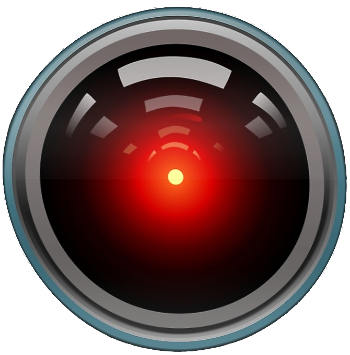 All in all, it's been a good ride. This site is under reconstruction and will be back in some form. In the meantime, the many authors of the NOVA TownHall Blog wish to thank our many commenters who made this such an enjoyable place to interact for the past 15 years.

NVTH went through a lot of changes since being launched as a portal for announcing monthly "NOVA TownHall" policy and politics discussion meetings - with a blog on the side. By 2007 it was a full time "political blog," which was interesting at the time. Then over a fairly short period it evolved into a community hangout with a variety of people contributing, mostly under pseudonyms.

Now, online interaction is mainly on social media, and anonymous posting is an anomaly. Political sites are plentiful but less and less influential, probably because traditional political and ideological labels are under reconstruction themselves.

Maybe for the next version of NVTH, to keep it relevant, we'll toss old group labels aside.

The site went through a succession of different owners. Its amazing diversity of writers and commenters was probably the distinctive feature. Many of those people are long gone: some simply disappeared, some moved to distant places, some moved to next phases of life, and some are no longer with us. A hardy and wonderful few stayed for the whole ride, however, and we deeply appreciate their consistency even when ours lagged.

For a community that fell together without any plan, this was a good gathering place and it launched some long-term friendships.

Please check back periodically. God willing, you will see something new here in 2020. Thanks again to everyone.